The hidden dangers of salt 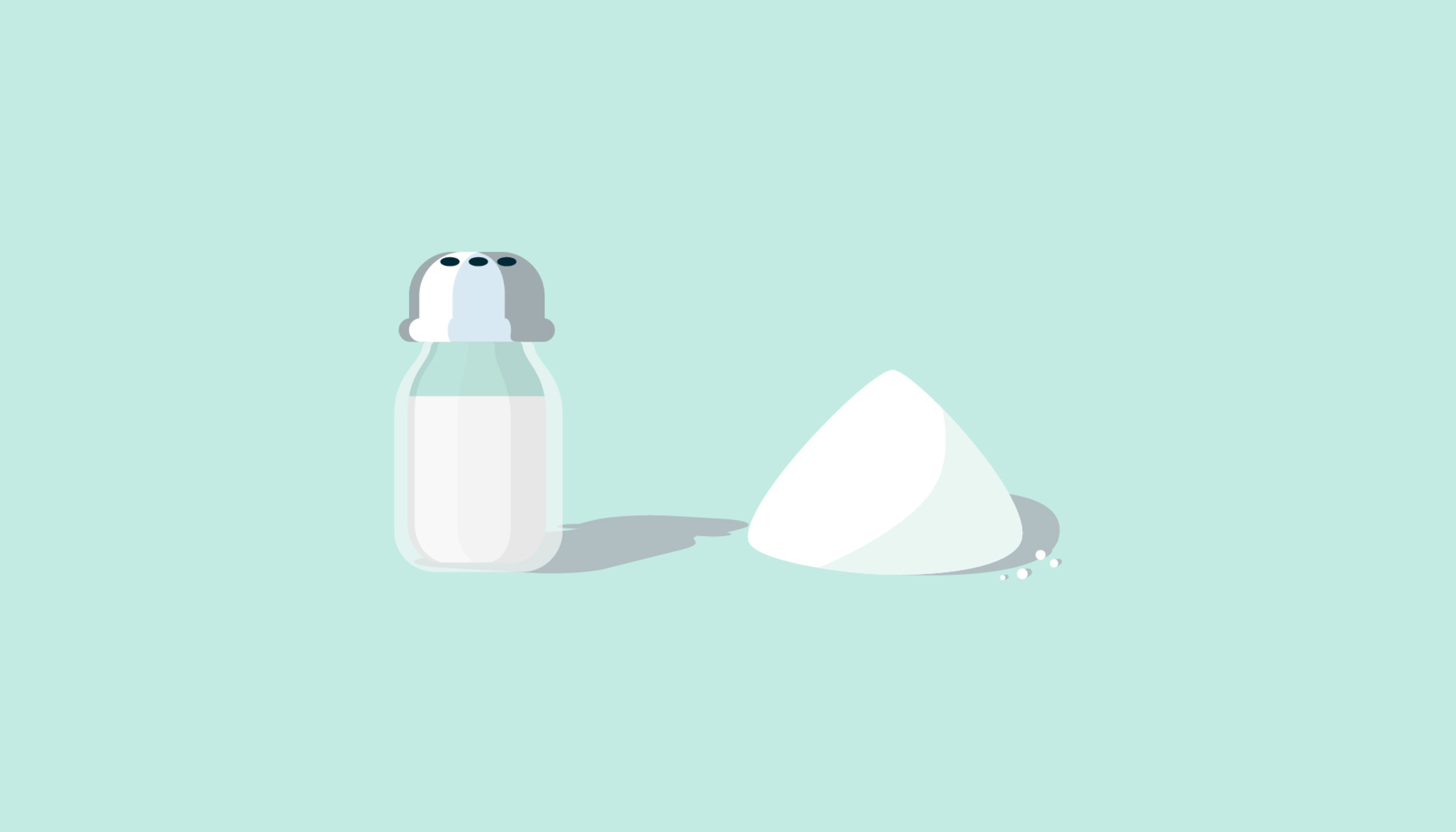 Excess salt can often be found in surprising places. Find out where, and discover how much salt we should be eating.

There’s plenty written about salt, but sometimes the advice can be confusing. We’re warned not to eat too much and then we watch TV chefs and bakers throw handfuls of salt into their recipes. So we’ve put together a no-nonsense guide to how to manage salt in your diet.

How much salt are we supposed to have?

Adults (and children aged 11 and over) should have no more than 6g per day. That’s just a level teaspoonful. Children under 11 should have half that. And babies should have none at all.

Salt in itself is actually critical to life – but only in tiny amounts. It’s also vital in bringing flavour to food. So it’s not about cutting out salt altogether – just making sure you don’t regularly have too much – or too little.

The main problem with salt is that sodium can cause high blood pressure which is a leading cause of strokes and a major risk factor for coronary heart disease.

But studies have also shown that having less than 3g a day can produce worse health outcomes in people than those who had 4-5g!

So as ever, it’s about balance and sticking to the recommended amount - unless you have a particular condition and have been given specific advice by your GP.

How to reduce your salt intake.

If everything you eat was home-cooked, avoiding excessive salt would be easy – you’d simply be careful regarding how much you added to your food. There are plenty of ways to add additional flavour without using lots of salt – like garlic, herbs and more adventurous spices, or even just a low-sodium salt.

But for most people, 75% of the salt we eat comes from the processed food in our diets. So that means we need to stay aware of foods we eat often without realising their salt content.

So where is the hidden salt?

Here are some processed foods to watch out for.

There are a bunch of foods that tend to be naturally salty and taste salty - so they’re easier to spot and avoid. These include: bacon and other cured meats, hard cheese, yeast extract, soy sauce, stock cubes, salted nuts and crisps.

Many of the traditional offenders such as breakfast cereals, biscuits and meat sausages have reacted to negative coverage of their high salt content and reduced salt – often by as much as 50%. But it’s always important to check the label – especially with foods you eat regularly.

As well as finding that many of these products had more salt than the meaty versions they replaced, it was clear that the salt content varies dramatically between the same food from different brands or supermarkets. Meat-free mince had huge variations in salt content of up to 83% across supermarkets.

How to be sure of your salt intake.

When it comes to salt content in processed food, there’s only one way to be sure of what you’re eating and that’s to check the label! Even if you’ve eaten the same food by a different brand previously, or you think it’s healthy, check first. Then, wherever possible, keep processed foods to a minimum. Combine that with plenty of home-cooked food and a balanced diet, and your salt intake should be nothing to worry about at all. 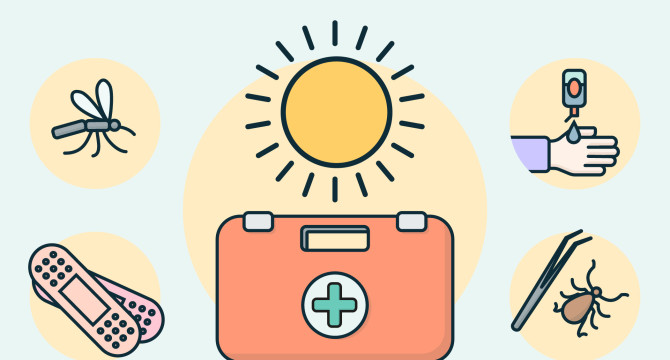 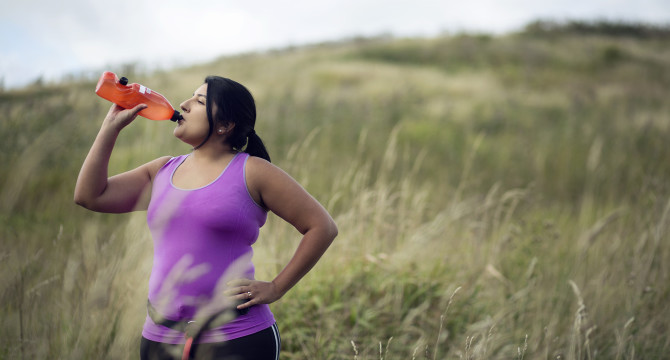