7 signs of perimenopause — a doctor’s guide 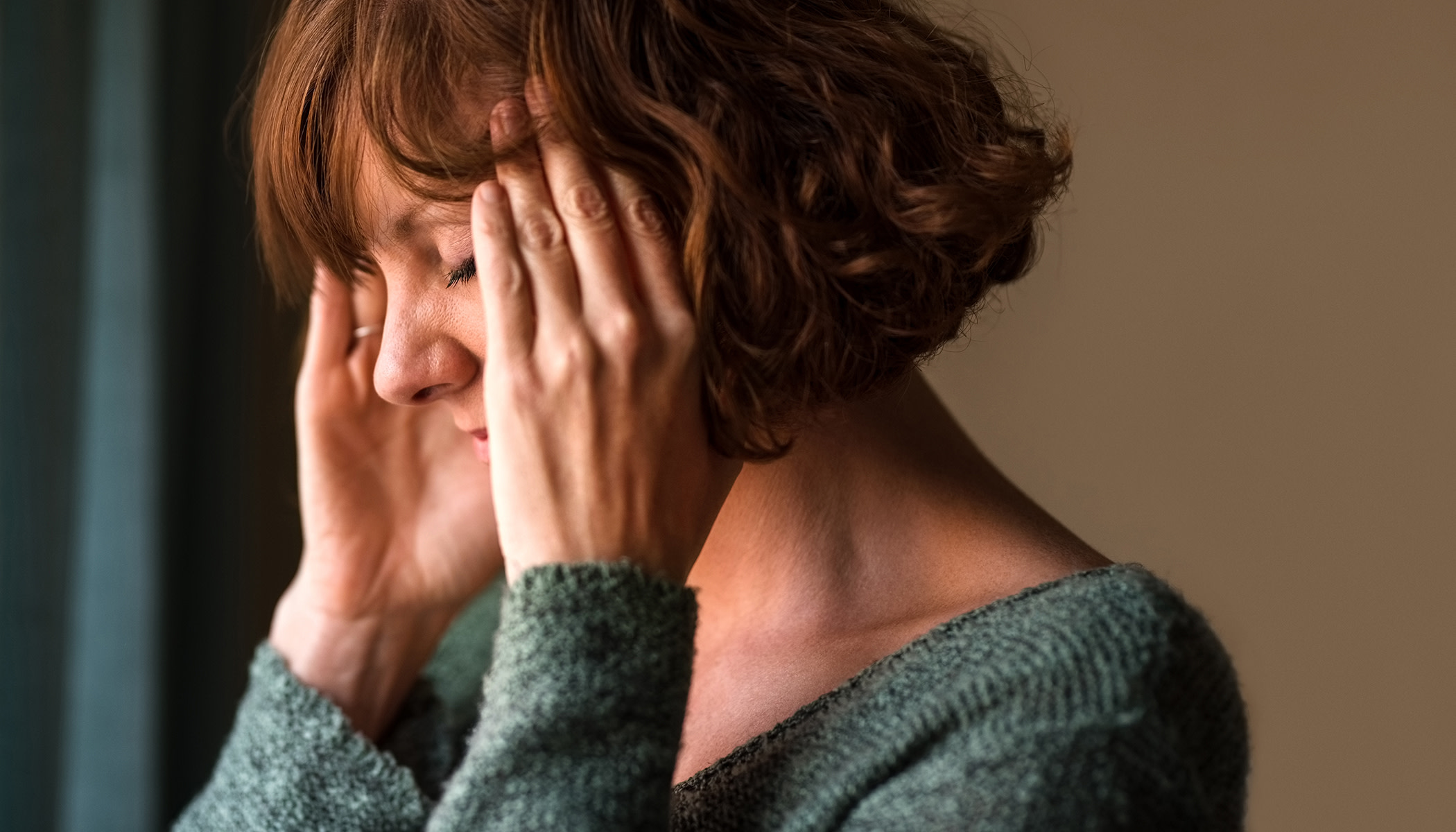 Hot flushes, night sweats, mood swings and sleep difficulties are some of the more common symptoms of the menopause — the date which marks a year since a woman’s last period.

But these symptoms, as well as many others, can be experienced for many years leading up to menopause, in a transition period known as perimenopause.

‘The perimenopause indicates the first bodily changes that accompany the hormonal changes — a decrease primarily of oestrogen and progesterone — within a woman’s body as she ages. Some women will only experience these symptoms for a couple of years before their periods stop altogether, but some will have them for a decade.’

Several studies indicate that the average age for menopause (among white women from industrialised countries and Asian women) ranges between 50 and 52 years. African-American women have natural menopause about 2 years earlier than white women.

The average onset of perimenopause is 47.5 years, although these figures seem to vary by race and ethnicity and can be affected by your lifestyle and where you live.

Approximately 1% of women will experience early menopause before the age of 40. This can occur as a result of surgery or medical treatment, and sometimes it can run in families.

Hormonal fluctuations in perimenopause usually cause changes to a woman’s periods.

‘One of the first signs that most women notice of the perimenopause is that their periods become shorter than normal or they experience “spotting” or heavy bleeding,’ says Dr Rosen. ‘That’s linked to the decline in the hormone progesterone, which is produced by your ovaries.

‘There may also be heavy bleeding during women’s periods before menopause because the level of oestrogen becomes increased before declining. The production of oestrogen and progesterone continues to decline to extremely low levels, which is when you reach menopause.’

So, what are the symptoms of perimenopause, and what can help?

This is the classic symptom of the menopause and worldwide, between 50% and 85% of women older than 45 years of age will experience them. ‘We don’t really know what causes hot flushes (sometimes called “hot flashes”) but it’s related to the hormonal changes that come with the menopause,’ says Dr Rosen.

Some perimenopausal women notice their periods start changing up to a decade before their actual menopause. ‘You can take a hormonal contraceptive like an IUD or “the coil” to control the vaginal bleeding,’ says Dr Rosen. ‘It contains a synthetic version of progesterone so will help to keep the lining to the uterus sticking to the uterus wall. But, there’s nothing you can do to reduce the time your periods will be affected.’

Several large studies have shown an increased risk of developing depression during perimenopause. ‘Taking general good care of yourself, getting 8 hours of sleep per night, eating good food and doing regular physical activity is the best treatment,’ says Dr Rosen. ‘Some women find the changes going on in their body quite hard to handle, so it’s good to be aware that these symptoms are caused by hormones and not by you or your surroundings. It’s not your husband, your job or you that’s causing you to feel like this, but your hormones.’

Perimenopausal women report more trouble sleeping as they enter the menopausal transition, and sleep has been reported to be worse during their period. ‘Doing physical exercise, sleep meditations and having regular bedtime habits can help,’ says Dr Rosen. ‘Medication is also available for insomnia, but it’s usually a last resort.’

‘Part of the problem with a low libido is that decreased levels of sex hormones can lead to vaginal dryness,’ says Dr Rosen. Your GP can prescribe a local oestrogen treatment gel or a pessary that can help with oestrogen levels. ‘Because these only treat the local area, they are safer to use than hormonal replacement therapy (HRT), which affects the whole body.’

The urinary tract contains oestrogen, and as the level of that hormone decreases, women may experience urinary incontinence. ‘Local oestrogen gels or treatments can help alleviate the symptoms but it’s also about prevention, rather than cure,’ says Dr Rosen.

‘Women should remember to do their pelvic floor exercises regularly. But there’s only so much you can do yourself, particularly if you’ve given birth. Many women suffer from this for many years before seeking help because they are embarrassed. But it’s better to seek help from your doctor sooner rather than later as there is help available.’

Breaking out in sweat during the night is a primary symptom that usually begins in the perimenopause. As with hot flushes, the exact cause is not known. ‘We know that physical exercise does help with night sweats and women should try to keep their bedroom cool and fresh,’ says Dr Rosen.

‘Cutting out alcohol or spicy food may also alleviate symptoms, but that varies from woman to woman. If that doesn’t help and the night sweats are making life difficult, medication may help, so talk to a GP.’ 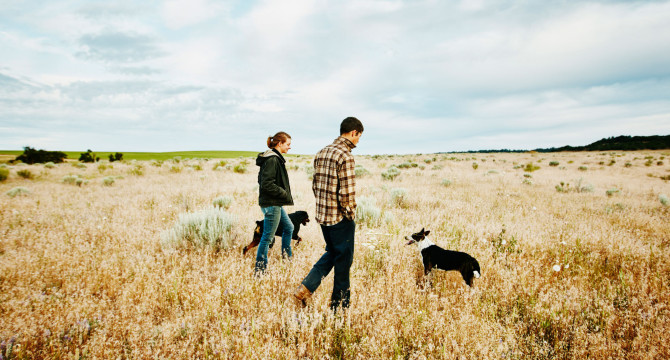 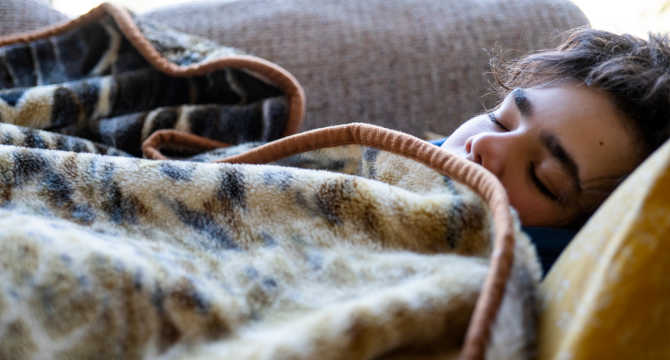