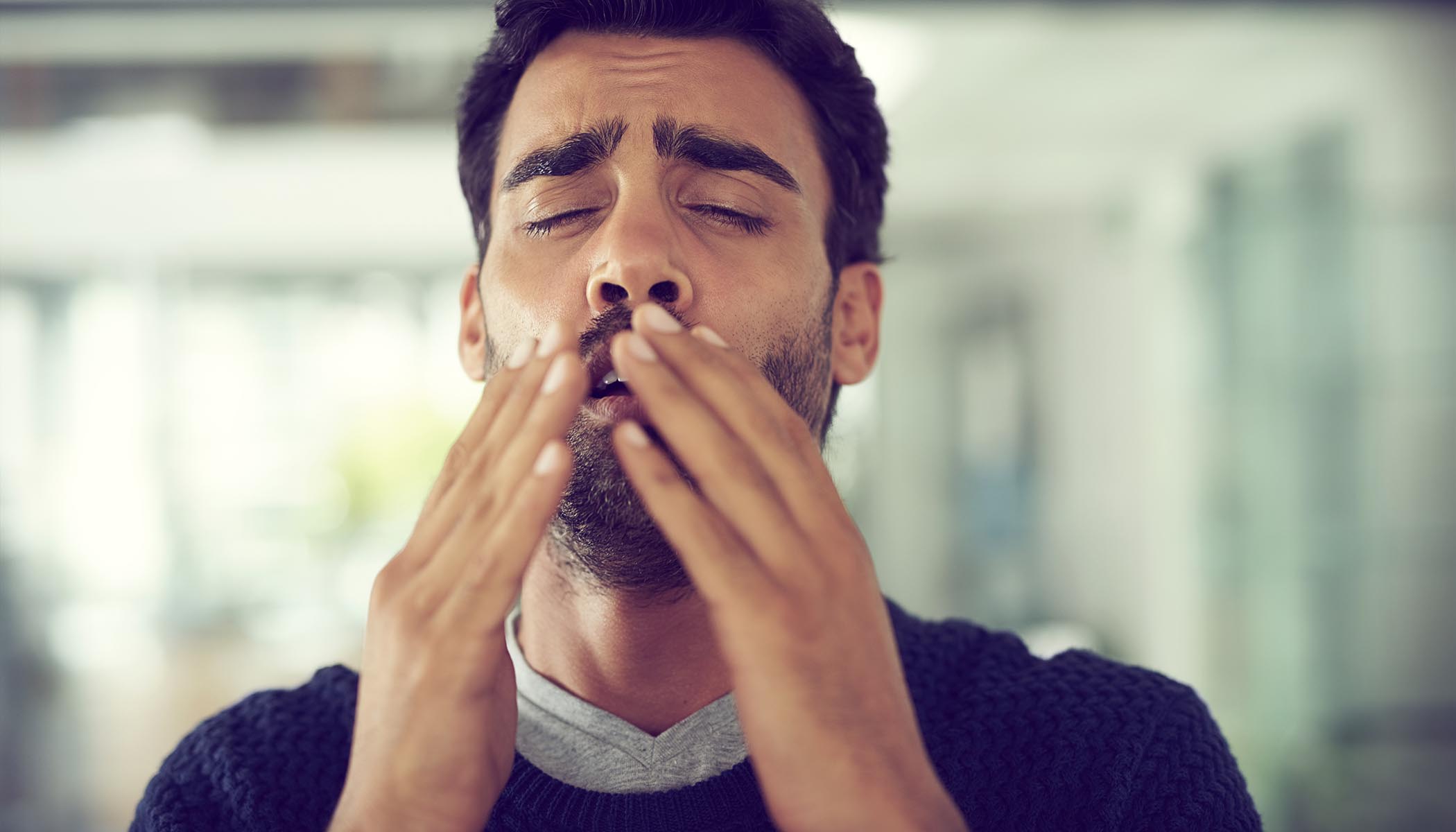 Streaming eyes, sneezes and runny noses for many people signals the arrival of hay fever season. Thankfully, we now know more than ever about the small lifestyle changes and simple treatments that help ease these unwelcome seasonal symptoms.

What is hay fever?

Hay fever (or allergic rhinitis) is a seasonal condition caused by your body’s reaction to outdoor allergens from mould or pollen from trees, grass or weeds that emerge between spring and early autumn.

During this allergic reaction, your immune response causes cells to release histamines, which increase blood flow and cause inflammation. This causes symptoms including:

Headaches, earaches and even loss of smell are other possible effects.

It can be difficult to discover which pollens are likely to cause symptoms. Doctors usually use blood samples or skin prick testing to see how patients react to individual allergens.

For some people, certain foods also cause symptoms.

How common is hay fever?

Among children, rates vary around the world, says the World Allergy Organization, with an average of 22% having hay fever by the age of 14. Research has found that while more boys are likely to develop hay fever in childhood, the number of girls who are new sufferers becomes more prevalent in the teen years. The good news is that in both sexes, symptoms often diminish in middle and late adulthood.

What makes some of us more susceptible to hay fever?

Your risk of developing hay fever depends on your lifestyle, environment and genes. Researchers have found that 141 genes may be connected to asthma, hay fever and eczema. People with one of those conditions were more likely to suffer either or both of the others. Understanding the role of lifestyle and environment are important to improving the symptoms (see below).

What is available from the pharmacy?

For immediate relief, antihistamine tablets can reduce symptoms. Eye drops can relieve the itching and watering as well as improve overall comfort. Nasal sprays may contain low levels of cortisone (steroids), which can reduce inflammation too.

What can your GP do?

If pharmacy treatments are not providing sufficient relief, your GP may be able to prescribe stronger antihistamines.

If you struggle to sleep because of your hay fever, your doctor can also recommend taking an antihistamine tablet which can relieve symptoms and also cause drowsiness.

You may be offered an inhaler to help with breathlessness. If your breathing is severely affected or you also have asthma symptoms, your doctor may refer you to a specialist.

Severe hay fever and other allergies can potentially be treated by immunotherapy (through a specialist). This exposes patients to tiny quantities of the allergen to help build up their immunity. Scientists have found that a three-year course can have a positive effect on those who suffer badly.

What other life changes can help during hay fever season?

Keep track of pollen levels through pollen forecasts. When the pollen count is particularly high, you might feel better if you spend more time indoors. During the day, close windows and doors and avoid exercising outside.

Shower to remove pollen from your skin and hair and wash your pet too, so they don’t bring pollen into the house.

It’s also a good idea to avoid having cut flowers in the house and to dry laundry indoors. Hang jackets in closets to minimise the spread of pollen indoors.

Try to manage stress. Hay fever can cause people to feel stressed, especially if they are not sleeping. If you’re concerned, see a psychologist, as cognitive behavioural therapy (CBT) may help you manage the thought patterns that are exacerbating your stress. 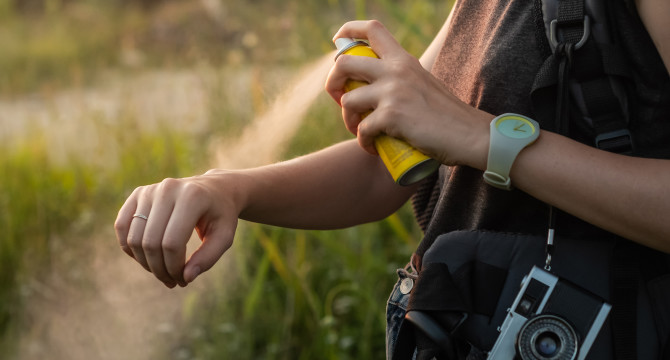 Summer bites and stings – a guide to pre...

Summer can be a time filled with fun and sun. But it also co... Read more 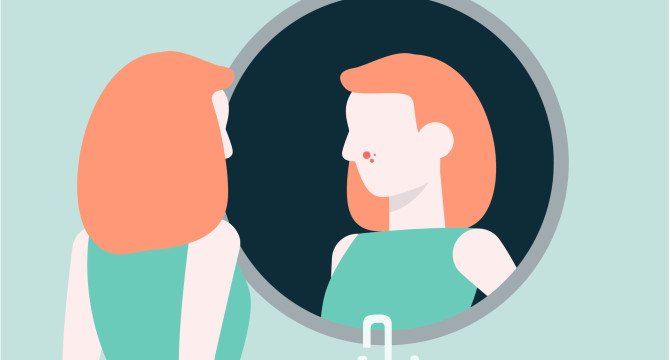 Whether acne emerges in puberty or adulthood, it comes with ... Read more